The “Chatbot era” has begun 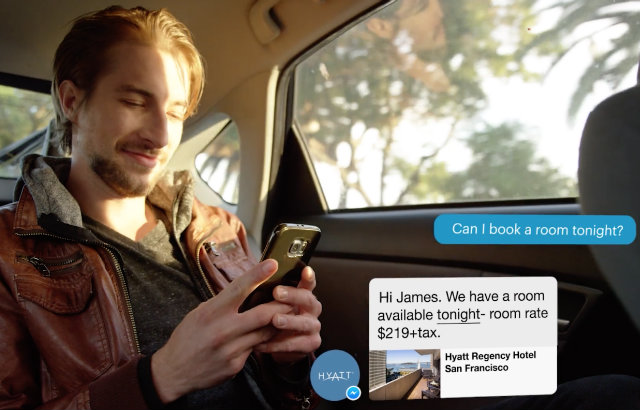 After Facebook’s announcement, during the last F8 conference, about the opening of Messenger APIs to third parties developers, the “Chatbots era” officially started. Many platforms such as Slack, Telegram and Kik or brands such as CNN, started delivering new chatbot experiences to their users inside the messaging platform where they spend the most of their time.

The Shine service aims to boosts teenagers self-confidence via SMS and Facebook Bot, and someone predict that in the near future these “chatty” assistants may begin to replace some native Apps.

People are now spending more time in messaging apps than in social media and that is a huge turning point. Messaging apps are the platforms of the future and bots will be how their users access all sorts of services. (Peter Rojas, Entrepreneur in Residence at Betaworks)

Also, within the context of the gamified learning paths of the BEACONING project, Bots can perhaps bring added value in more than one scenario, for example helping and assisting learners in their daily BEACONING missions, acting as a digital representative of the teacher inside the messaging App or as a digital assistant for the teachers, someone to instantly interact with through asking for and receiving feedback about their BEACONING classroom level of learning, or lesson paths accomplishment status. A “Bot” teacher assistant who is always able to remember quests and missions for students or to engage them in new challenges with other players.

In these terms, maybe Bots could represent an improvement in user experience both for learners and teachers of the BEACONING ecosystem and a valuable exploitation strategy, opening perhaps BEACONING ecosystem to third parties developers that could contribute not just in new BEACONING mini-games development but also in new stunning Chatbots creation.