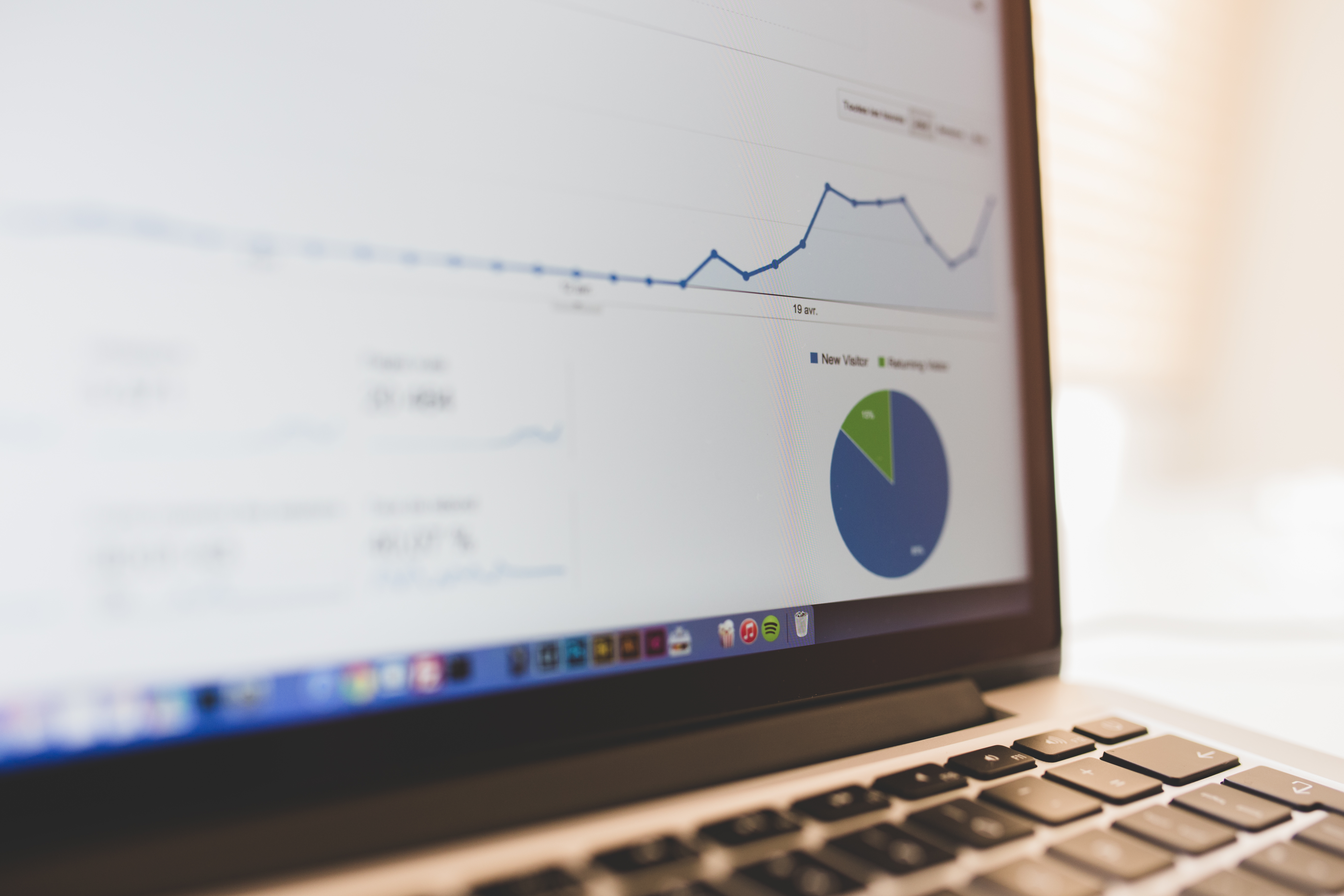 The goal is to find the best way to send xAPI statements with the intention of, in the future, extracting meaningful reports for all the involved stakeholders.

A full in-house installation of Beaconing’s Learning Analytics platform has been completed successfully and the Unity3D tracker component is being used to send xAPI statements generated during the testing of some of the original Unity3D mini game prototypes that were previously developed in Beaconing.

In order to provide the Beaconing Learning Analytics installation with heterogeneous data sources, other VET games will be soon integrated to use the Unity3D Tracker component.

In addition to this, UCM will be delivering the javascript tracker for Beaconing in April and the goal is to let us integrate this tracker into the HTML5 mini games that are currently in development.

imaginary is also thoroughly investigating the possibility of capitalising the open source nature of Beaconing’s Learning Analytics platform, using it as a standard in other EU research projects and EU VET projects that we are involved in.