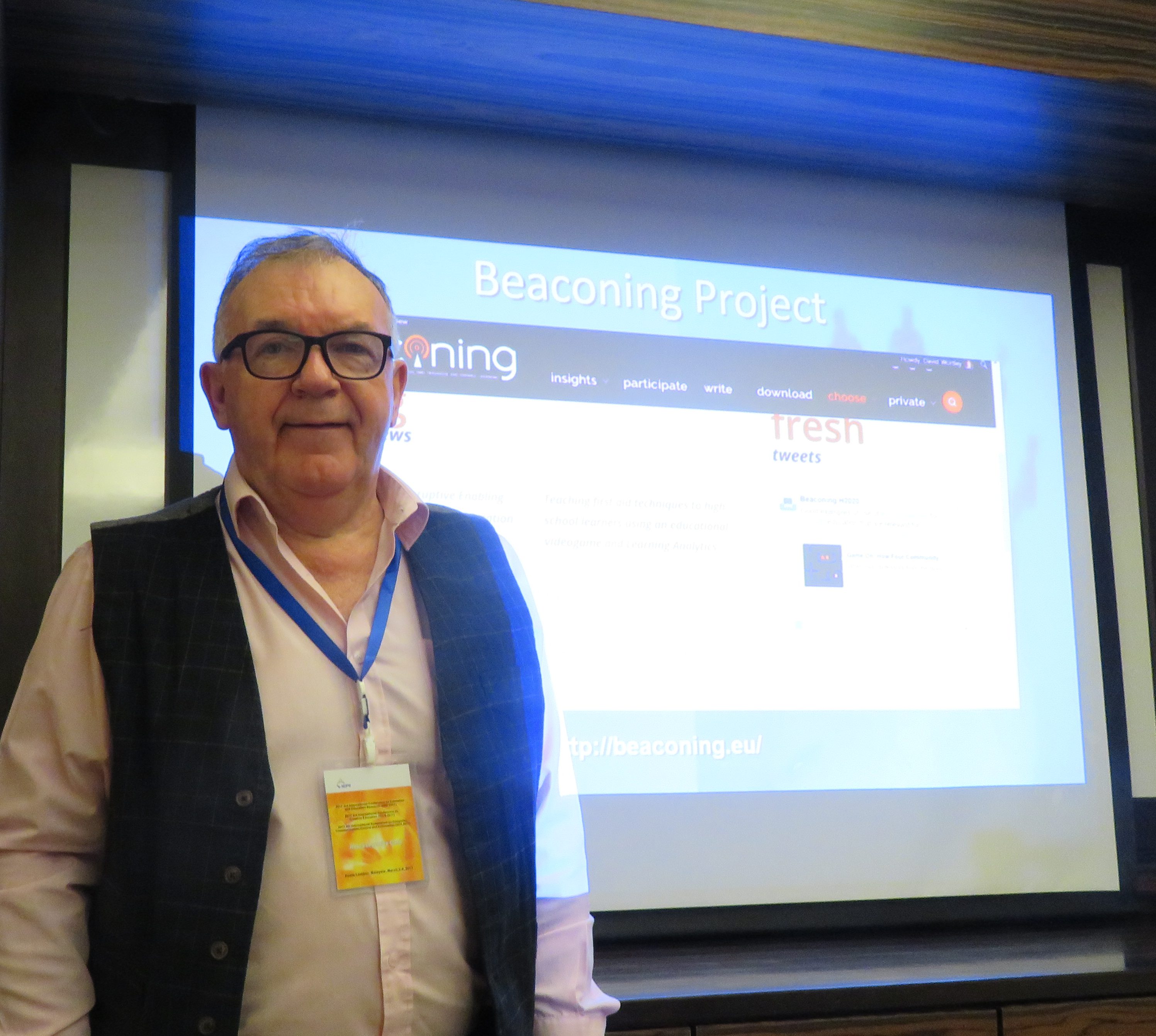 Aimed to bring together several experts, researchers and scientists from around the world to share
their research and development experiences in the field of education, ICCE 2017 will be the most
comprehensive conference focused on the various aspects of education.