A Day of BEACONING in İstanbul 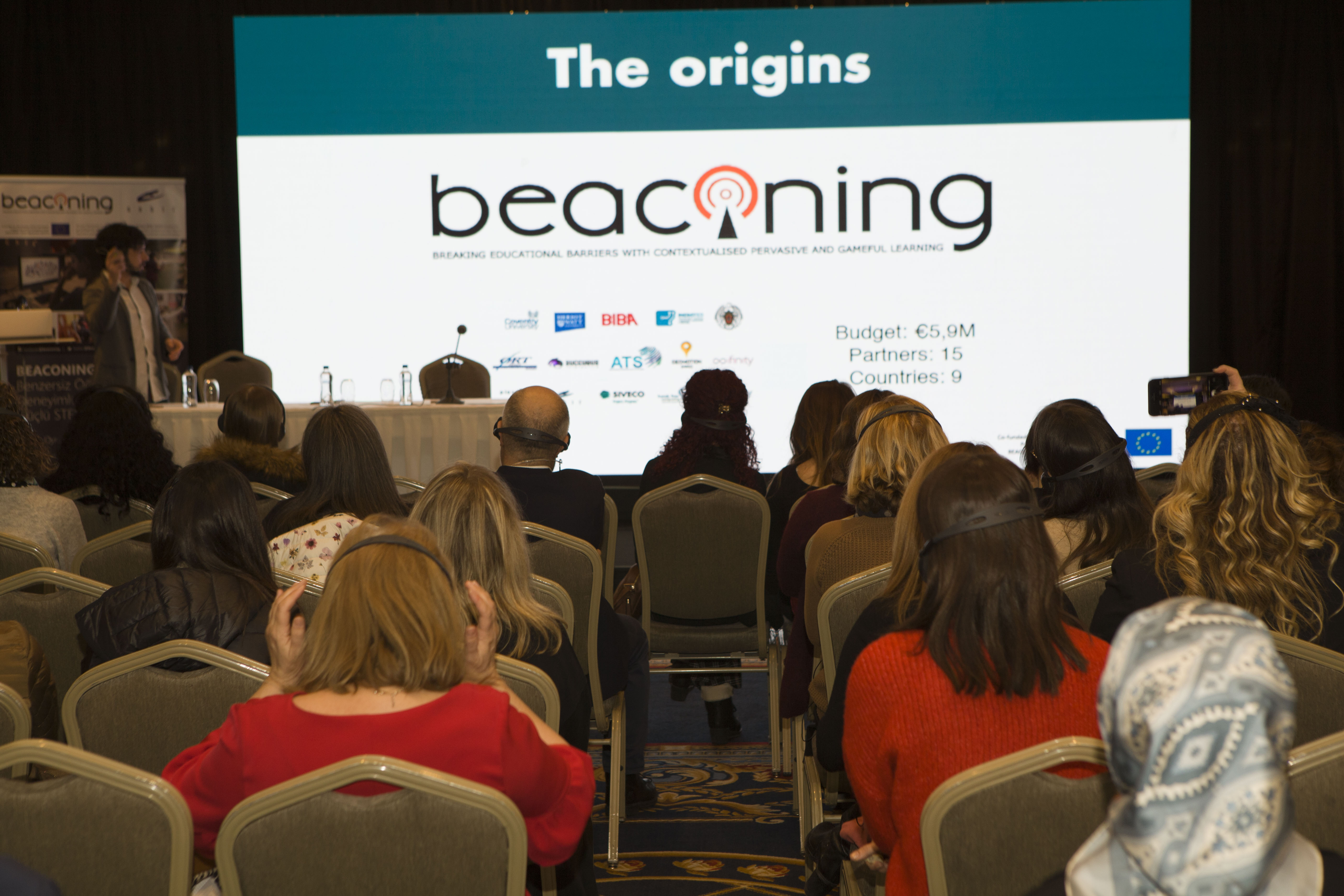 In the largest ever exclusive BEACONING event in Turkey, some 80 headmasters and headteachers from top private schools in Turkey gathered in Istanbul to study game-based learning with BEACONING experts. As presentations proceeded, the enthusiasm increased. During the overview of pilots across Europe, the most debated question was the amount of time and effort for a teacher to prepare a GLP. For sure it takes some time for a teacher to prepare his/her first GLP, but the ones that follow take substantially less amount of time. The event ended with a hands-on demo of BEACONING as access from VCloud. Most of the attendees were already VCloud users, so they were ready to give it a try. The event was a success as revealed by the surveys that followed. 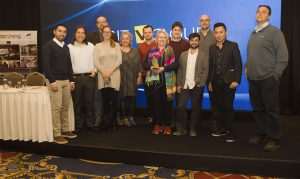