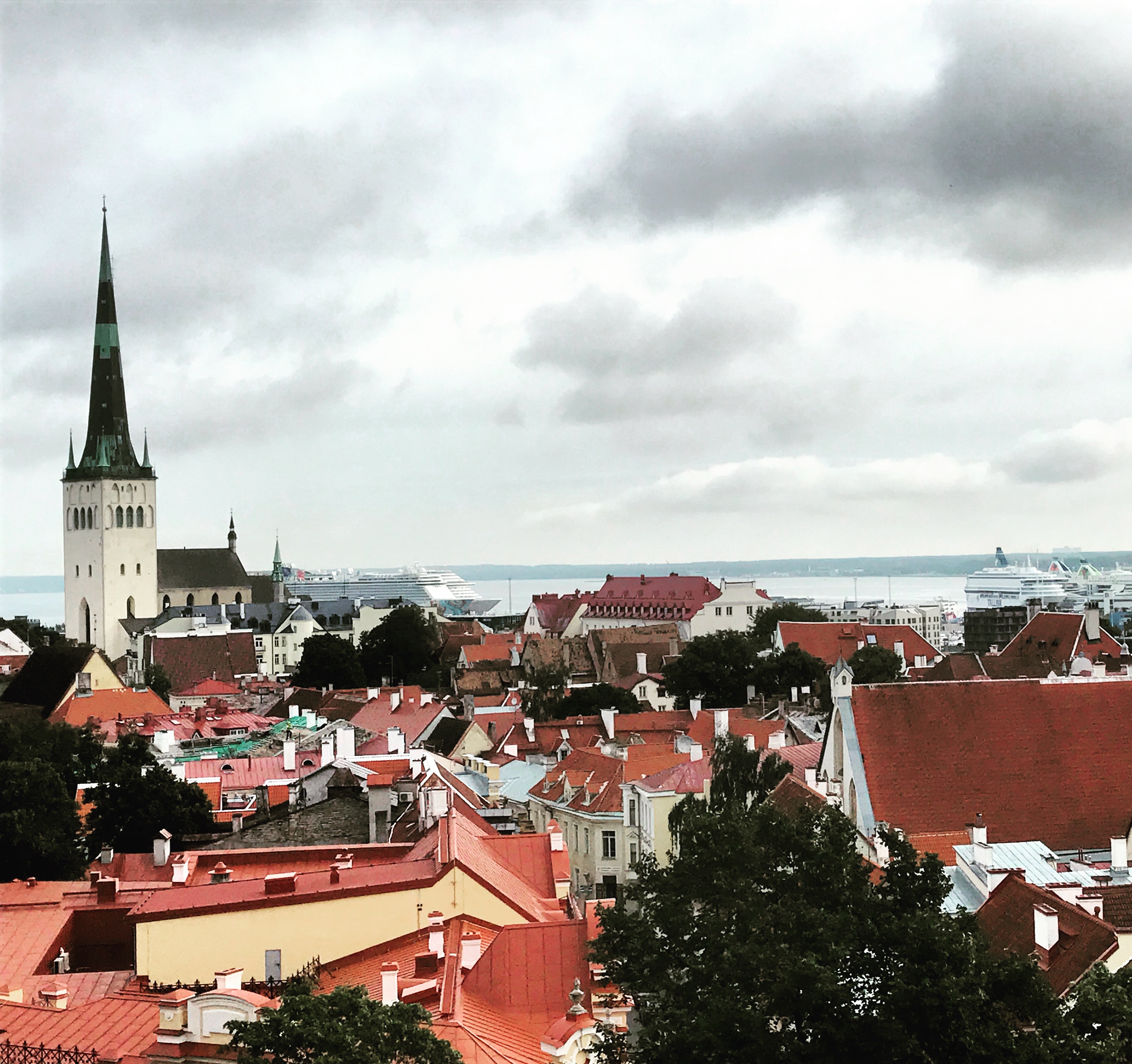 Last week at the EC-TEL conference in Tallinn an interactive workshop on gamified lesson plans creation took place, putting together technologies and tools developed within the scope of the Beaconing and Rage projects.

During the morning sessions attendees have been provided with an overview of the two projects, the achievements reached so far and a presentation of the developed digital tools.

Leveraging on those information participants were asked, in the afternoon session, to co-design gamified lesson plans and then pitch their results to the audience.

After 2 hours of group work two lesson plans have been created, one about digital literacy with a specific focus on security, and the second one about environmental issues with focus on the global warming effects.

Both lesson plans were very interesting and represented a different approach in using the Beaconing platform: the first one was more concrete and pragmatic and very easy to be effectively prepared by teachers and played by the students, while the second one represented a more “extreme” approach of using the Beaconing platform. In fact global warming awarness is raised in participants through a journey split over several missions from the past to nowadays, ending with a simulation of the consequences we would have to cope with if nothing changes.

The creativity of the second lesson path is expressed by the possibility for the students to experiment directly the future environmental issues related to the global warming, since in some activities (“mini games”) the use of some Rage technologies was envisioned  to measure and assess emotional feelings of the players (e.g. skin temperature measurement while playing a mini game in a very warm room).

The group work session ended with a pitching session where both teams were asked to pitch their stories in 5 minutes.

At the end of the presentations, and after the award cerimony where the 2 teams were awarded a prize each (one for the “most pragmatic” lesson plan and one for the “most creative” one) an open discussion took place, moderated by the workshop organizers, with the goal of analyzing the lesson plans more in detail highlighting pros and cons of both.

It has been a very productive meeting, where attendees demonstrated a great interest toward the technologies made available by both projects, and worked hard until the end of the day in order to exploit their creativity having fun.

For those who missed the event, a Storify timeline with the highlights of the meeting is available at the following link: