BEACONING as a punctuation during an educational program 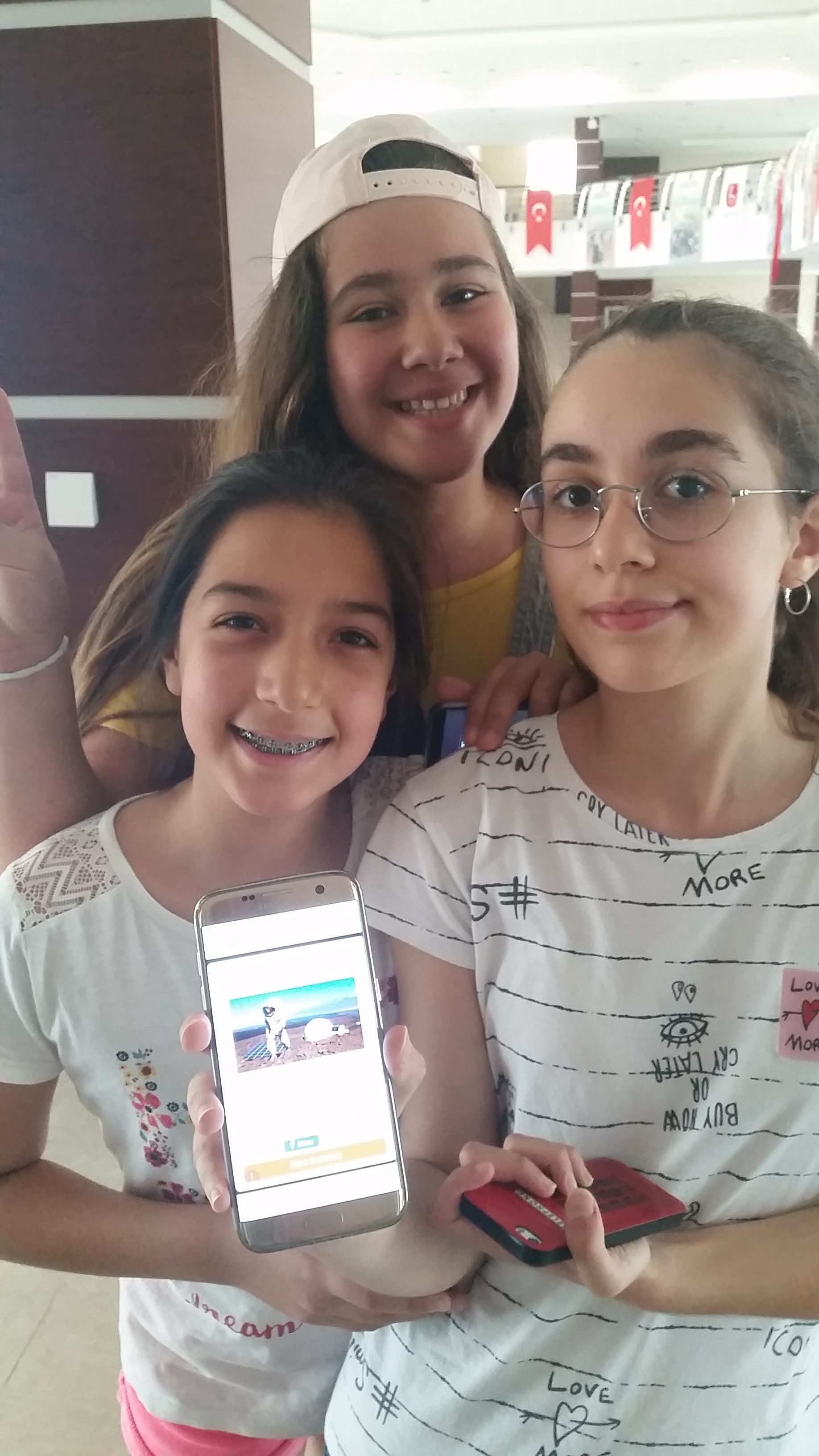 BEACONING location-based games have a mini challenge triggered at each point-of-interest. These challenges may involve some factual knowledge or broad understanding of topics that relate to the game context. Essentially they are not about acquiring knowledge, but rather practicing core skills such as “information fluency, problem solving and communication.” That said, location-based games can serve as “punctuation,” between the terms of an educational program. Such punctuation activities aim at wrapping up the key experiences during the term and prep the students for the next term. This is achieved by careful crafting of the mini-game challenges and the plot of the location-based game.

An example of game-based learning as punctuation took place between the 2-week terms of Ankara Mars Camp summer school. After each term, participating students concluded the term with a BEACONING game. The mandate of this summer school is to cover a set of STEM activities while seeking solutions to big problems that a Mars mission would face, such as logistics, food&water supplies, energy etc. Notice that the planet we inhabit right now is not free from these problems either! Potential solutions would easily apply to current needs on this planet. 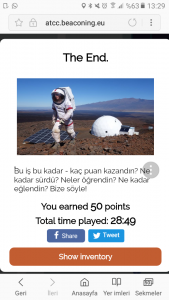 The Mars Camp BEACONING game had a plot that was built on a water crisis in Mars, due to a meteor strike on the water reservoir. The gamers had to apply the knowledge they acquired about the atmospheric, geological and physical conditions in Mars and various learning experiences they had during the 2 weeks camp term, in order to solve the crisis. As an “end-game” to a playful summer camp, BEACONING location-based game was a great exclamation!

Impact: End of term wrap up activity to reinforce the outcomes