Experiments were conducted at Colegio San Jorge (http://colegiosanjorge.es/) in Murcia, Spain. One experiment was conducted with 64 students and another one with 22 teachers, both in November 2017.

The experiment with teachers aimed to validate the game and show them how games can be used as an educational tool, in particular to raise awareness of a certain issue. 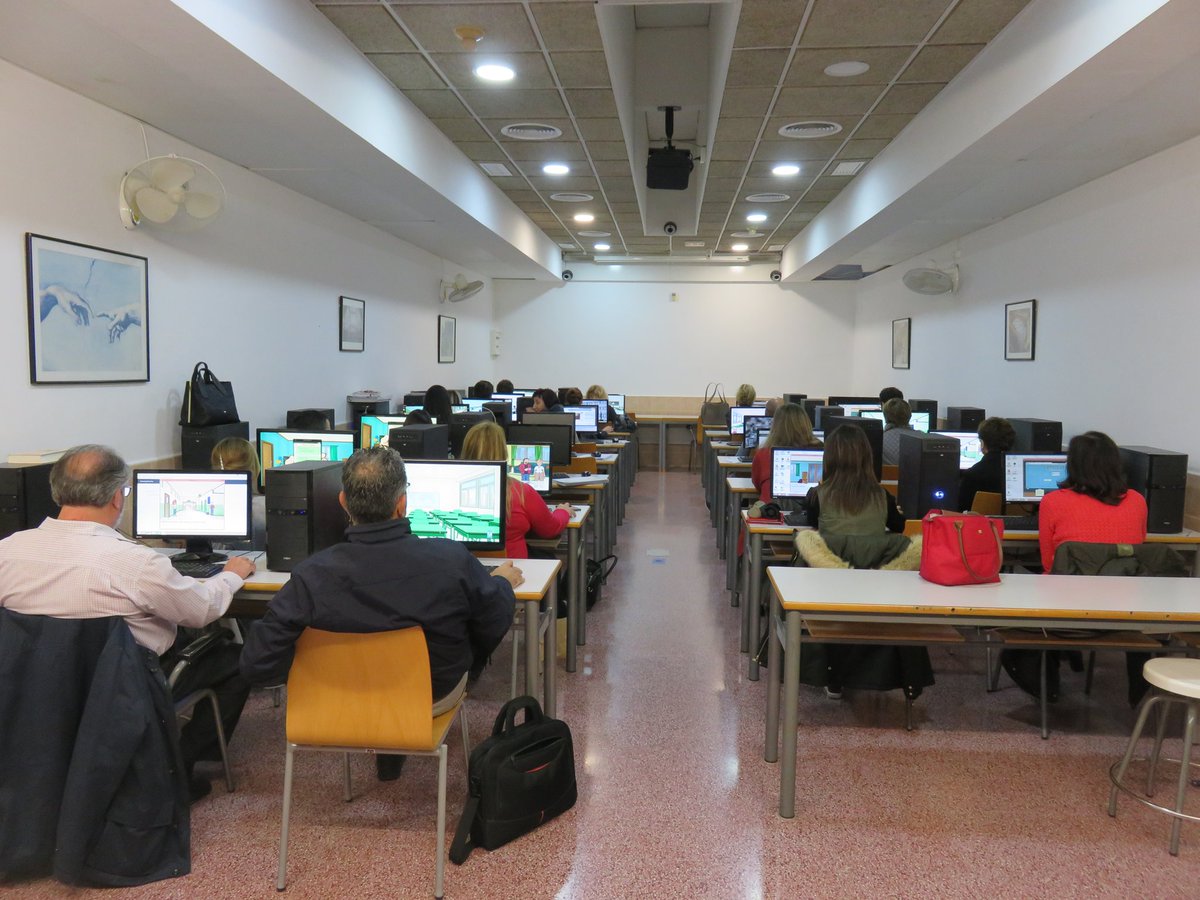 Experiment with teachers to validate the game Conectado at Colegio San Jorge.