Experiments were conducted at ESCUNI (http://www.escuni.es/) in Madrid during December 2017 and January 2018 with 72 teachers and education students. ESCUNI is a University Teacher Training Center (assigned to the Complutense University).

The experiment aimed to validate the game with future teachers and show them how games can be used as an educational tool, in particular to raise awareness of a certain issue. Participants of the experiments played the game and completed a questionnaire about their opinion. 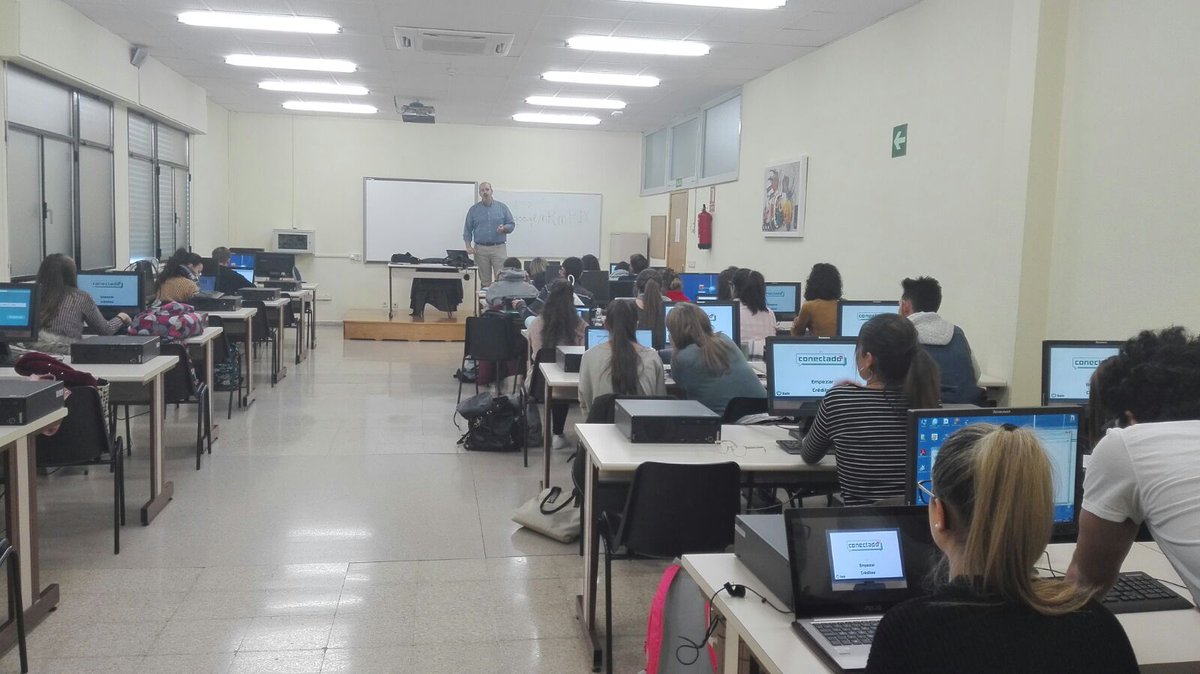