Experiments have been recently conducted at IES Manuel de Falla in Puerto Real, Cádiz, Spain with more than 300 students and 11 teachers testing the serious game Conectado. The first day, teachers were trained with the game; and then 21 sessions were conducted with +300 students during two more days.

The first experiment with teachers aimed to validate the game Conectado and show them how games can be used as an educational tool, in particular to raise awareness of a certain issue. Feedback from teachers was collected in questionnaires after they have played the game. Also, teachers were presented with the teacher dashboard for the BEACONING Analytics System while students were playing and feedback was collected from them. 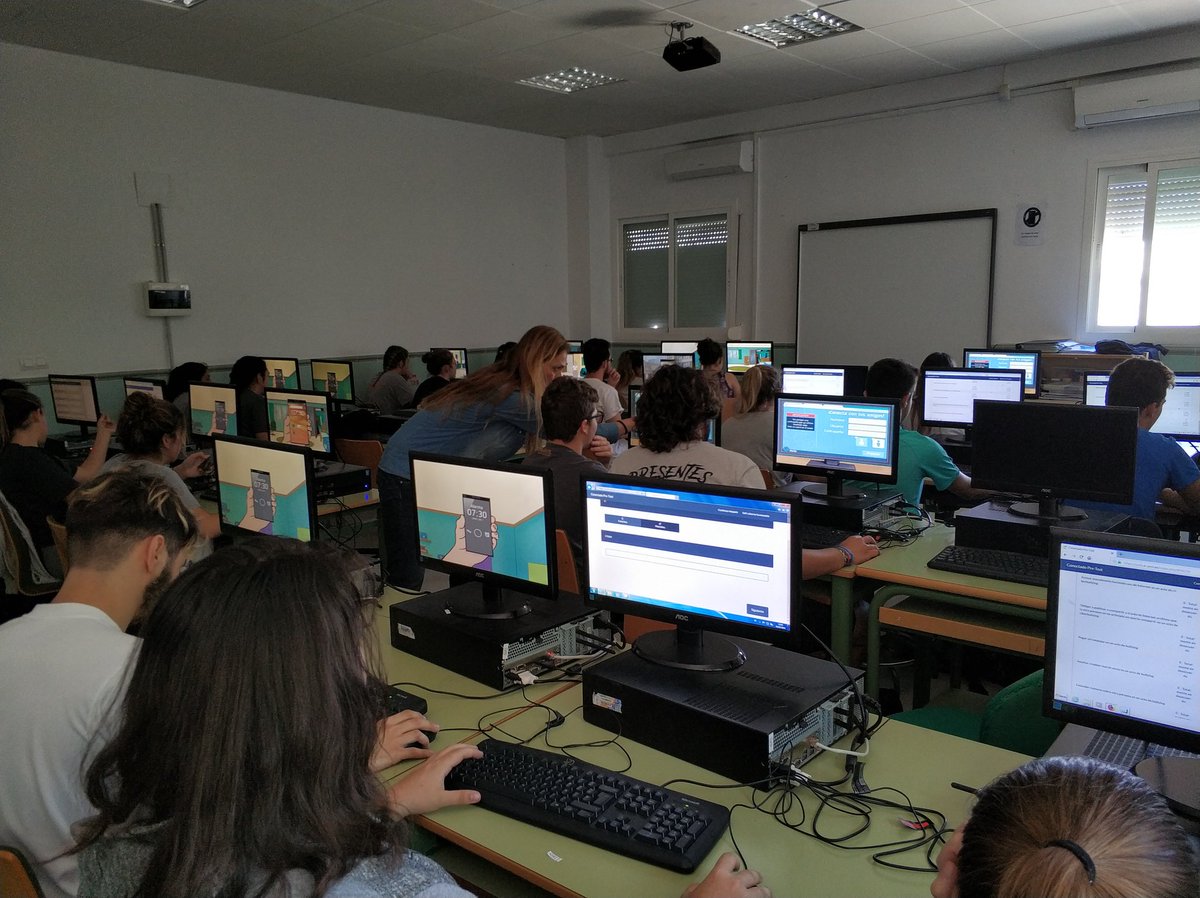 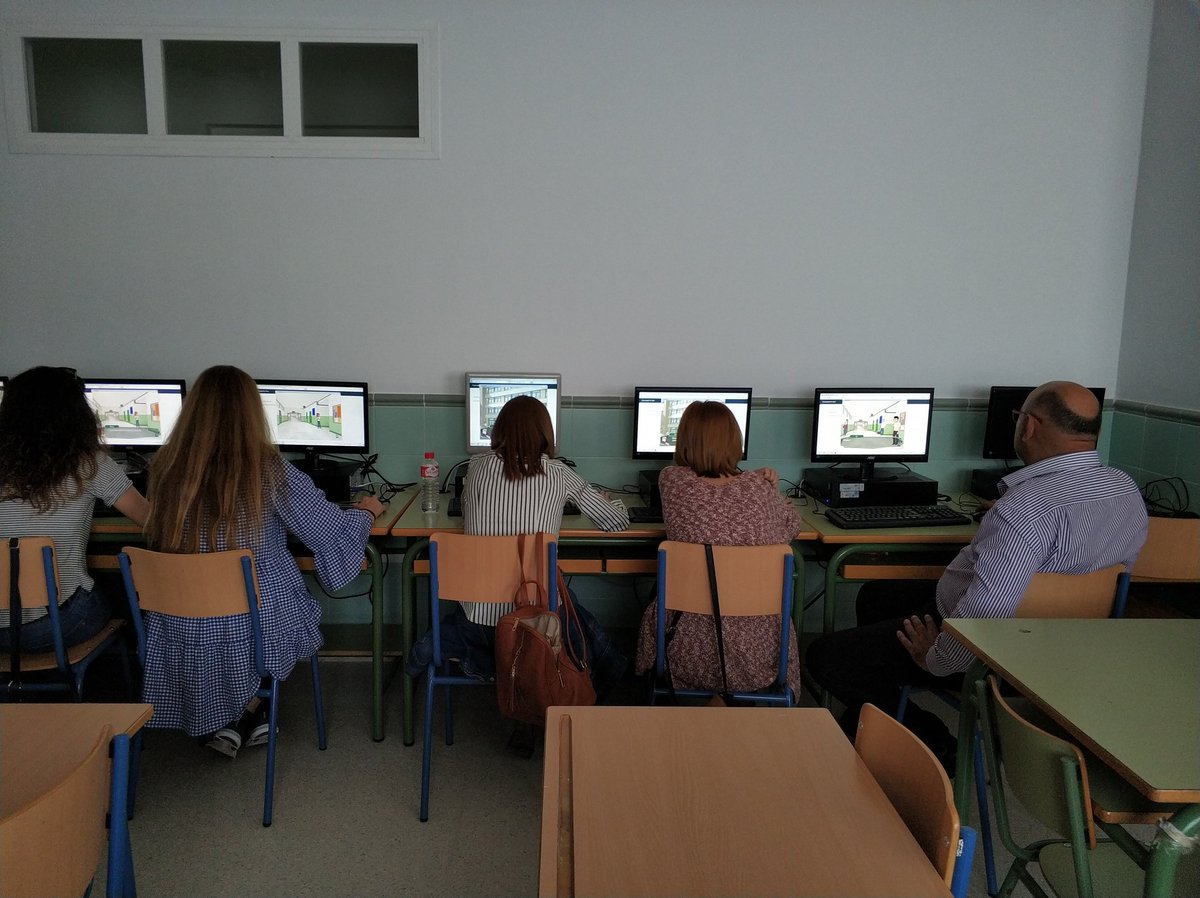