A new set of experiments has been conducted conducted at La Inmaculada (http://www.escolapiaspuertadehierro.com/) in Madrid, Spain, in February 2018 with 48 new students of the school of the First Year of Secondary School (ESO). 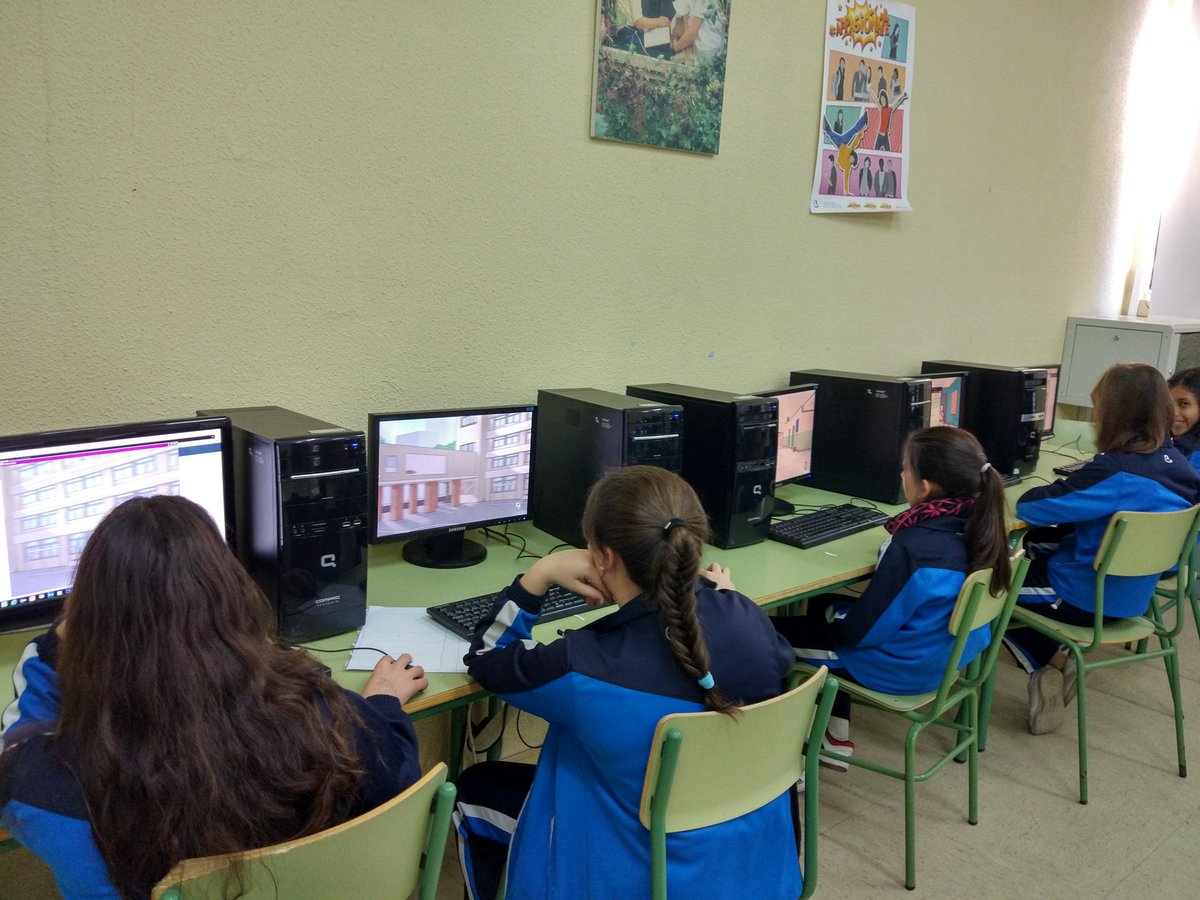 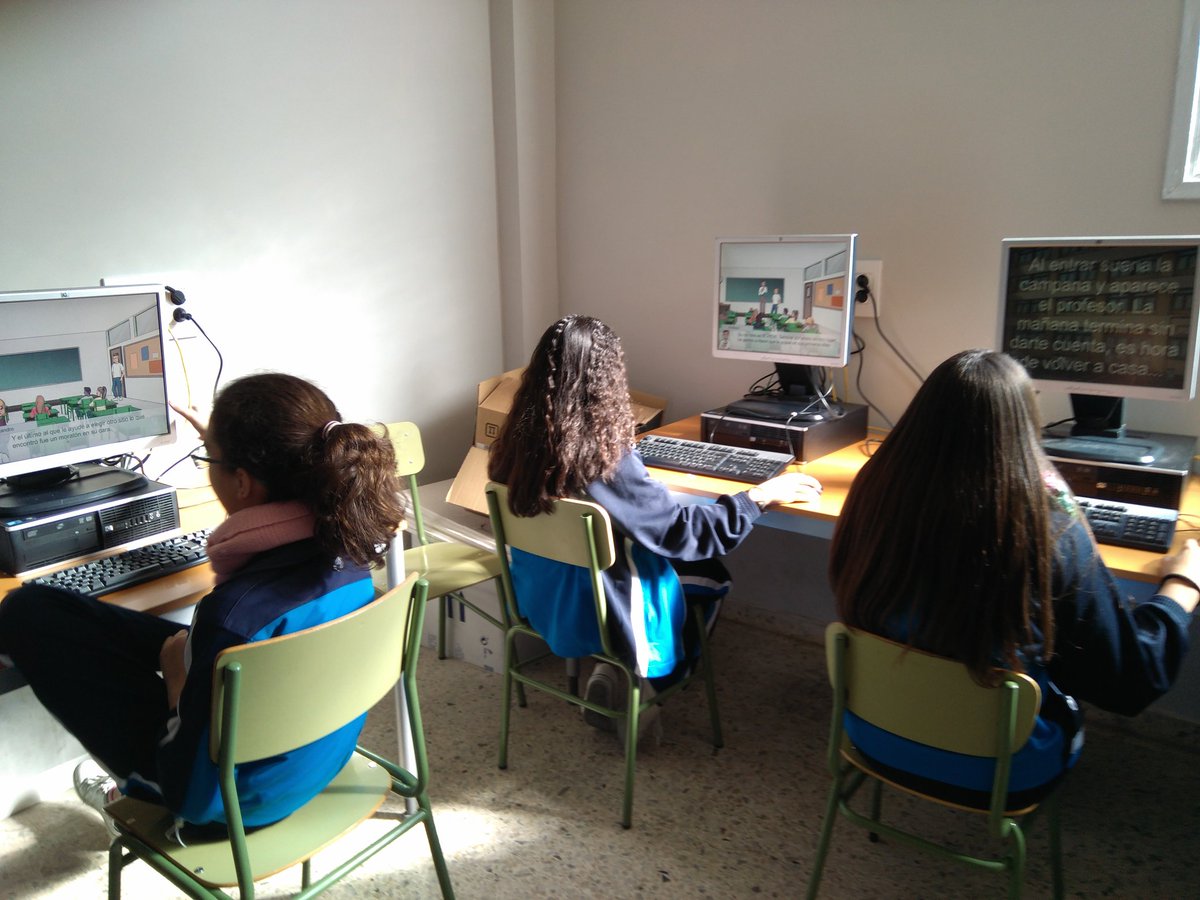