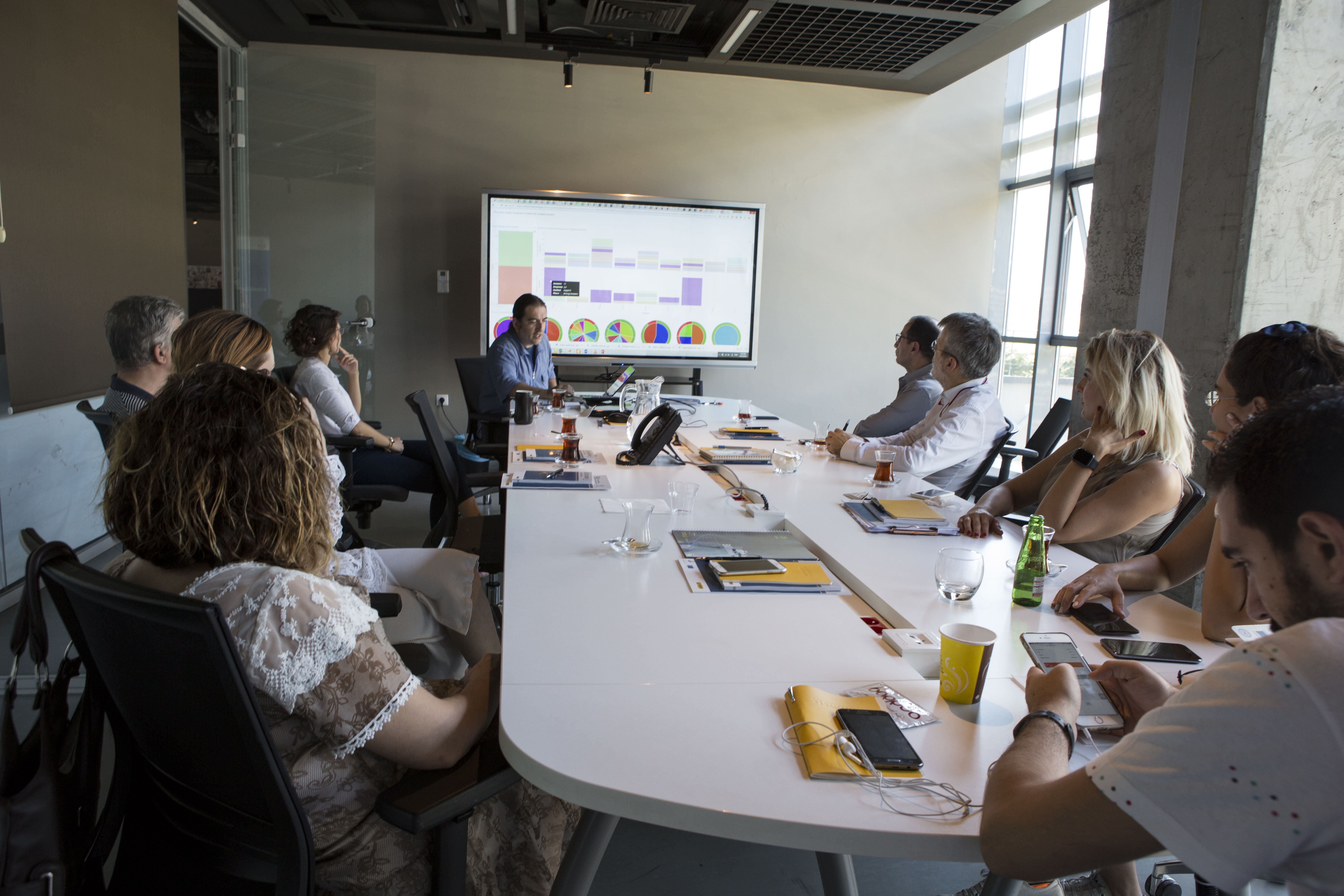 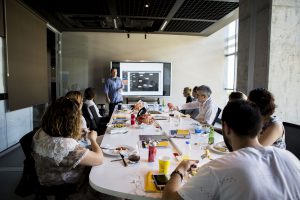 METU School is one of the higest regarded seconday education institutions in Ankara. Their campus was the location for the first BEACONING geolocation game-based learning small pilot in Turkey. The event was so successful they considered running such activities regularly during the autumn term this school year. After a recent training event at SEBIT premises with the Subject Coordinators (Maths, Literature, Science, English Language) and Projects Coordinator, the school gave green light for BEACONING regularly!

To start with, a geolocation game will be created for new teacher orientation that will run in September. In-service training and development work for the game will be done in August. Following the orientation event, the coordinators and teachers will develop monthly BEACONING activities with the geolocation game-based learning authoring tool, and participate the large scale pilots of the project.

The large-scale BEACONING pilots in autumn are planned to evaluate the educational value of the project outcome.