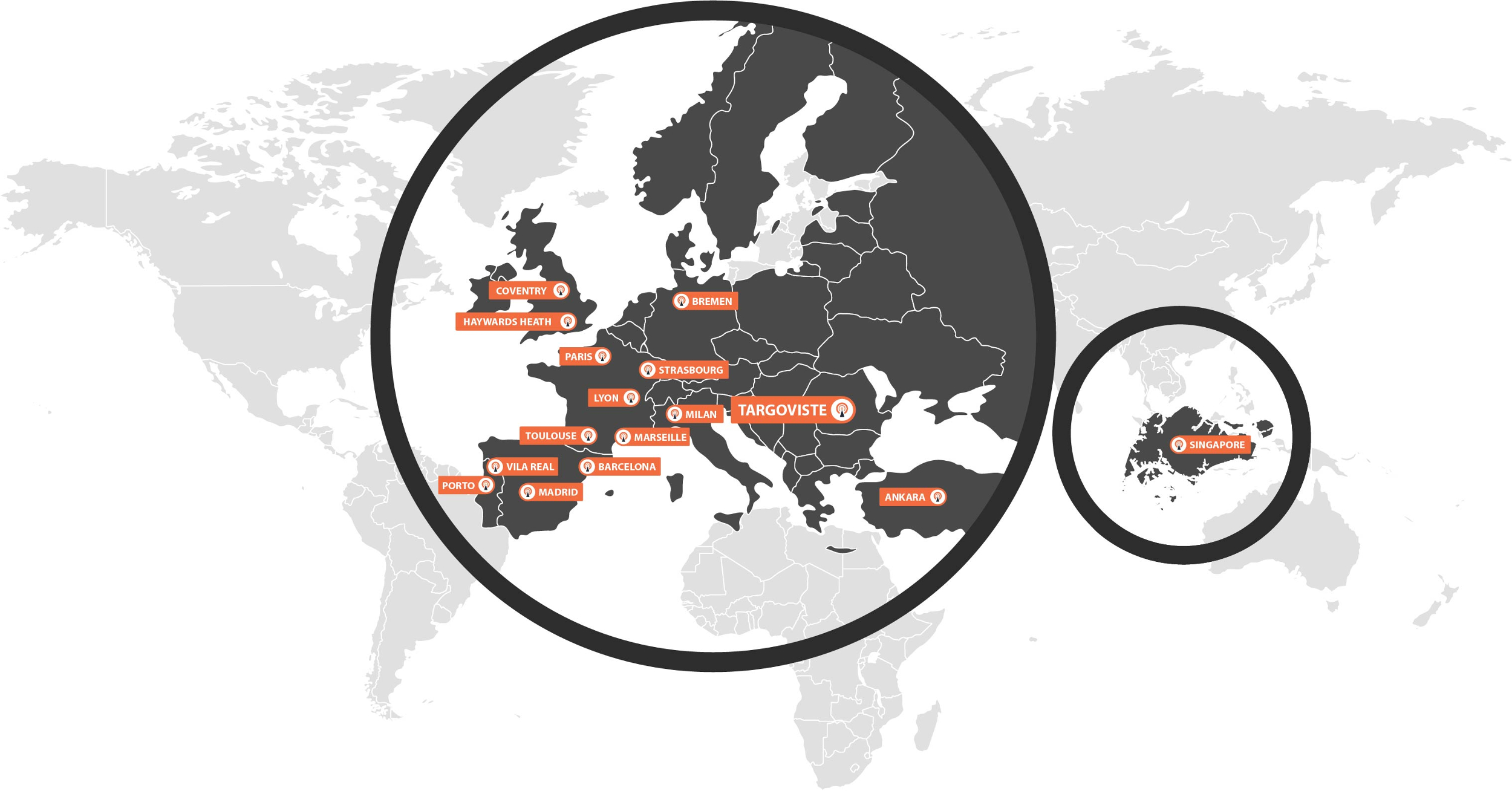 Gemotion Games and other Beaconing partners have lead the organization of a cross European location-based game. The event takes advantage of the geolocation technologies developed in the project by Geomotion Games to create a playful urban experience in which young citizens from all over the European continent participate in a collaborative location-based game on the same day and at the same time while discovering their city and learning STEM skills.

The purpose of the event was to bring together young people from all over the European continent on the same day and at the same time in a fun urban gamified experience in which collaboration and the discovery of context become a key aspect of the game.

Summary of the experience

The Earth Special Agency have discovered that a mysterious tycoon called “Ulrik Morgan” runs a double-sided private corporation. Publicly it is dedicated to the research and development on sustainable energies and technologies. But it’s been leaked that this corporation have a network of secret installations where is hiding toxic products with which they really make profits illegally.

Several informants from the Earth Special Agency have collected 4 parts of the map that will guide agents to the clandestine underground facilities. But they cannot be together in the city because of security reasons.

Participants will need to access the treasure-hunt game through their smartphones, find the informants hidden in the city, demonstrate their knowledge on energy & environment and unlock the clues to uncover their exact locations in the city to finally find the hidden facilities, unmask the bad guy and save the environment.

A number of impact areas can be identified:

PICTURES FROM THE EVENT 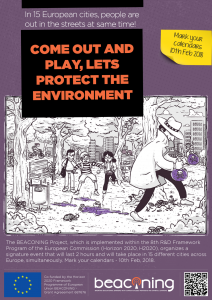 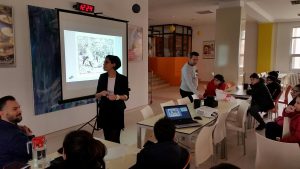 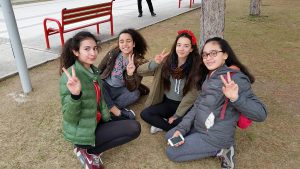 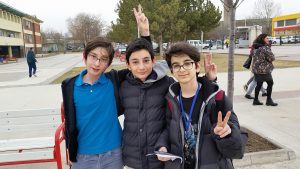 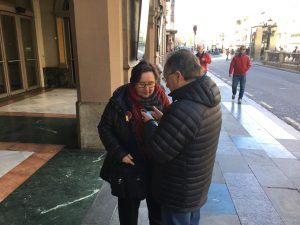 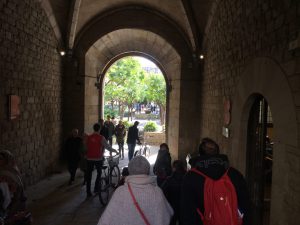 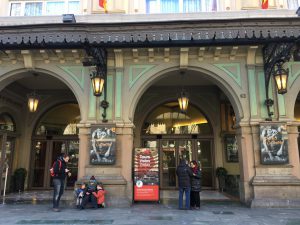 School Education Gateway Survey
19-10-2020
PBS Learning Media
19-10-2020
#IndTech 2020
19-10-2020
Advanced Technology Systems © Beaconing 2016 - 2019
Scroll to top
We use cookies to ensure that we give you the best experience on our website. If you continue to use this site we will assume that you accept the Terms and Conditions.OkPrivacy policy