Doğa Schools are onboard 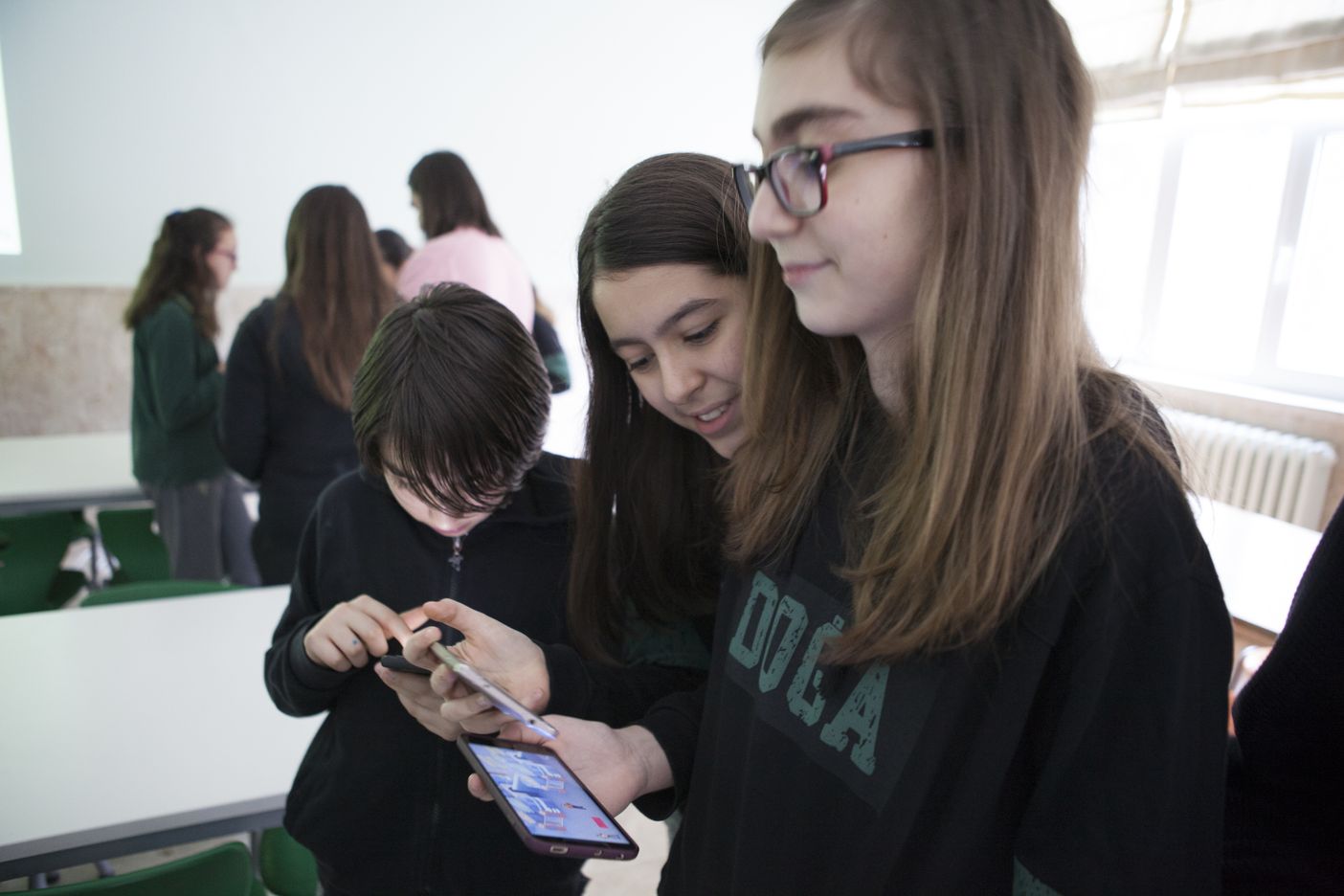 Doğa is the largest private school network in Turkey. Onboarding Doğa schools for BEACONING pilots was a great achievement for the project dissemination goals. It all started with an introductory event in Ankara. Some 100 school representatives from various Doğa schools attended the event, where VCloud and BEACONING game-based learning experience was presented. The following months some Doğa schools participated geolocation games pilots with BEACONING and many others accessed BEACONING GLPs via VCloud.