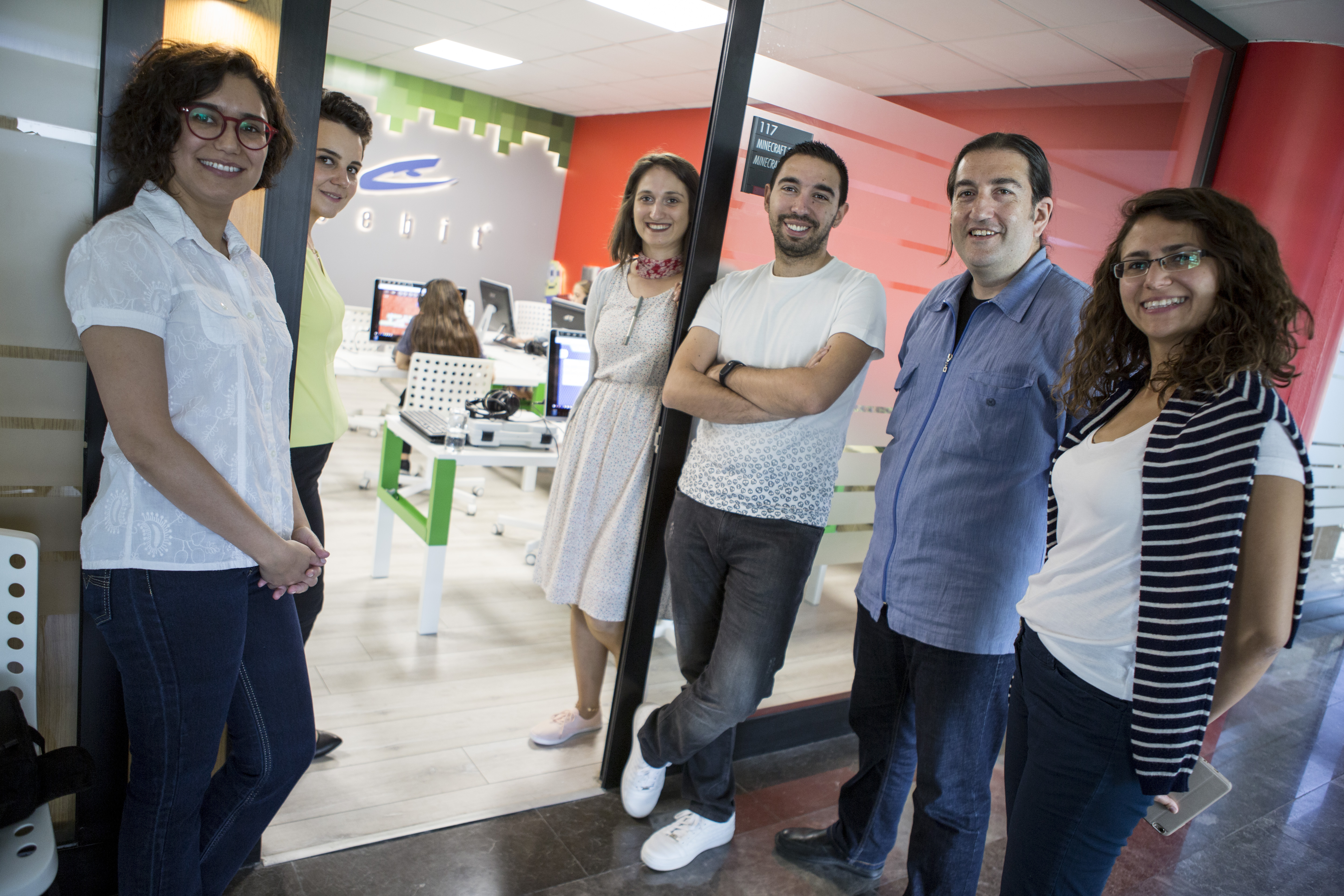 2017-2018 school year ends in June, and just before that, BEACONING has accomplished the first live GLP (Gamified Lesson Plan) pilot in Turkey.

Maya School follows one of the most technology enhanced educational programs in Ankara. In their computer lab, 7th grade students from two classes took turns to play-learn the first BEACONING GLP produced in Turkish. 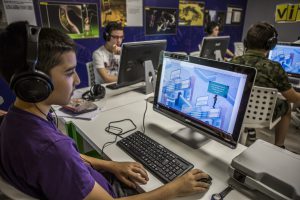 What is a BEACONING GLP?

BEACONING GLP is essentially a game, or maybe not. Each Gamified Lesson Plan from BEACONING indeed starts with an RPG style videogame where a number of challenges await the players on their journey to discover the game’s mysteries. These challenges however, are learning experiences disguised as mini-games. The GLP that was created with Maya teachers was about environmental awareness and carbon footprint, in line with the 7th grade curriculum where those topics are covered at the end of the school year. Accordingly, these serious mini-games include videos and other presentations that deliver short clips about key concepts of the topic, followed by puzzles and quizzes that let the students exhibit their understanding.

For the instructional designers it is a challenge to align the mini-games with the game context and for the teachers to keep the experience playful, rather than being too didactic. In case of this GLP, the mini-games introduced carbon footprint and the major sources of carbon emission, linking those sources to the diesel generator in the game, which was sabotaged. This implied that the saboteurs might be environmentalists, a nice twist for the end-game.