During the event organized by eMadrid (the e-learning network of the Community of Madrid) entitled “Tecnología y juegos serios para abordar la violencia en la escuela”, Antonio Calvo Morata (UCM) presented his work regarding serious games and learning analytics. In his presentation, which title was “Conectado”, el juego como herramienta docente contra el cyberbullying”, Antonio presented the work conducted as part of e-UCM to developed a serious game against bullying and cyberbullying. The game has been tested in several experiments in schools using learning analytics to validate its usefulness. The Analytics System used in those experiments to track the data has been extended and improved as part of BEACONING.

The event was held in the Complutense University of Madrid in Madrid, Spain, during the 23rd of February 2017. 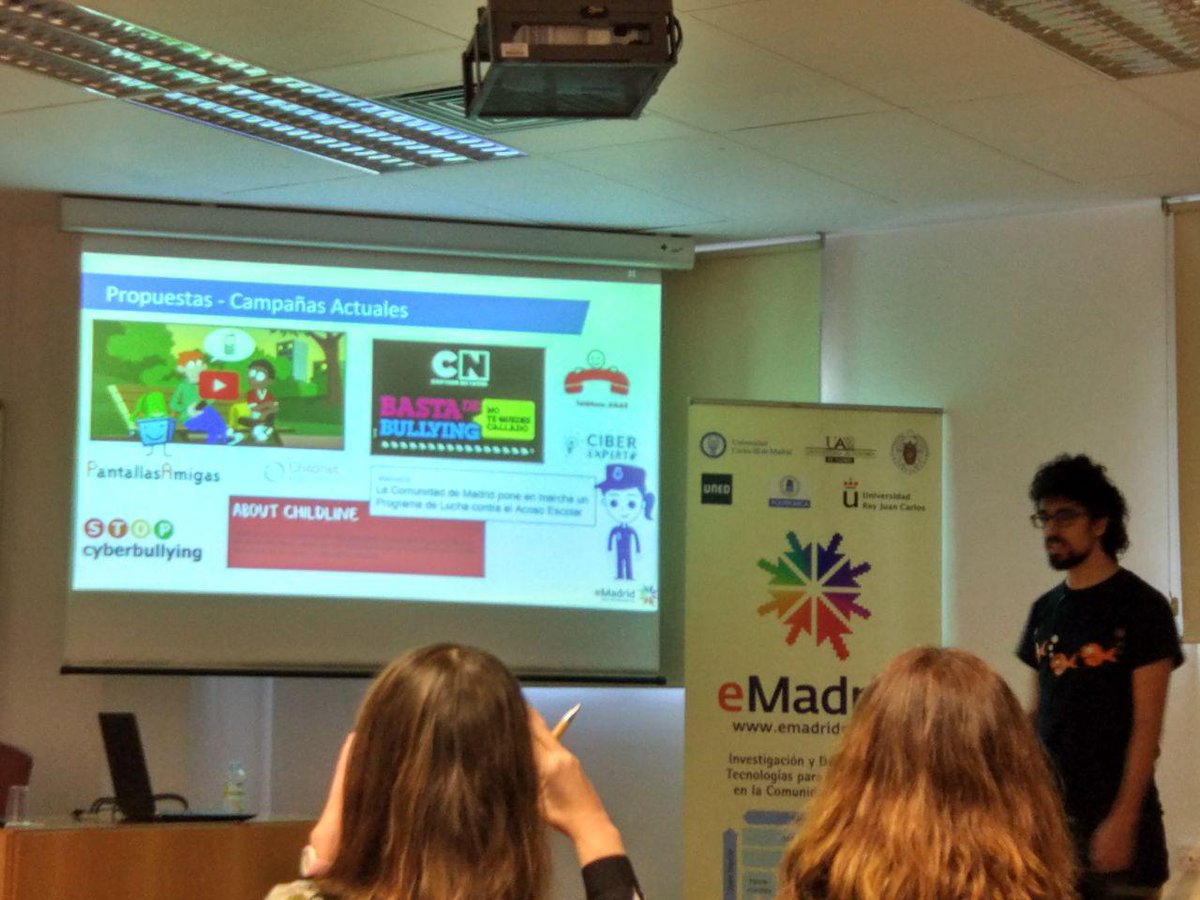 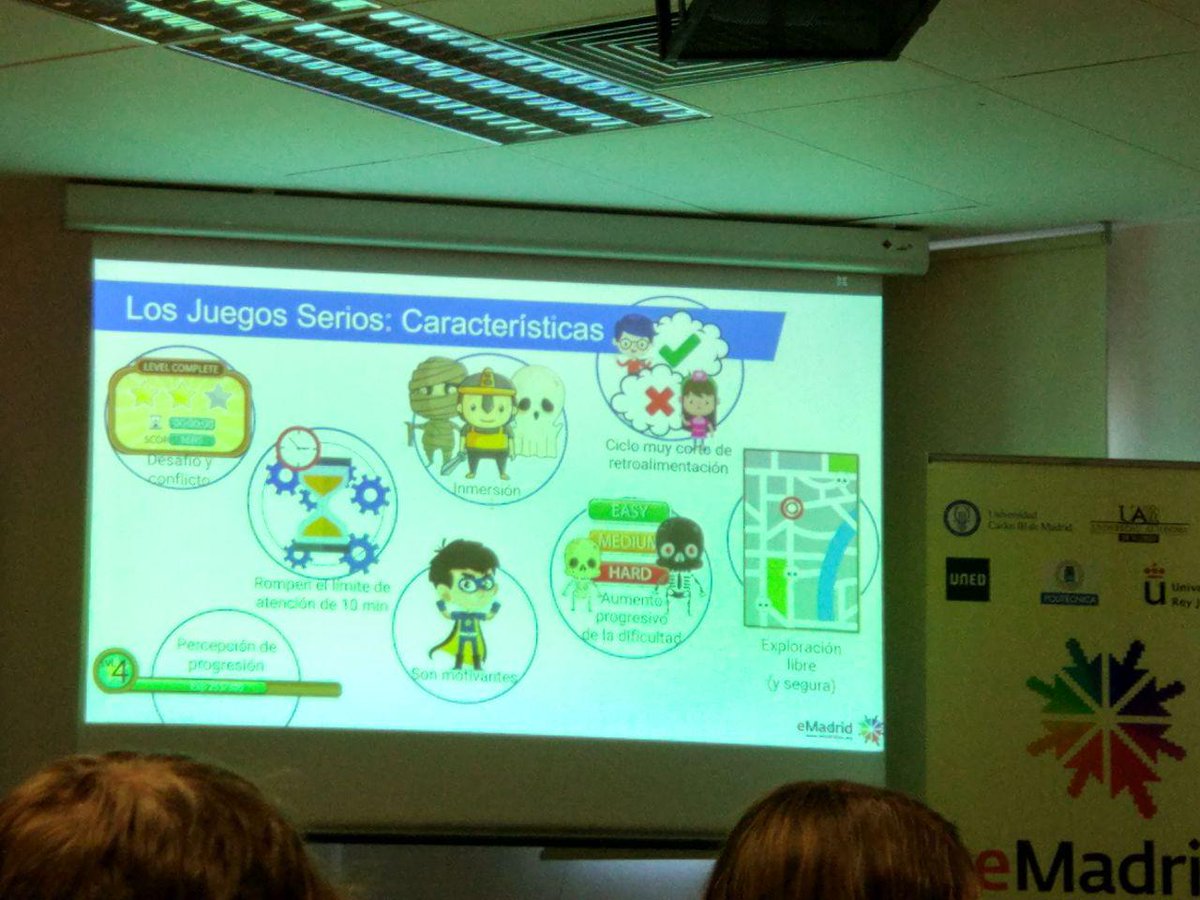 Impact: International Reach of the Event