“Beaconing Save the World” in Targoviste

In Targoviste, in order to complete the game, the players needed to walk through the city and answer questions related to climate change for discovering POIs. As Târgoviște is the former capital of Romania and the city where Vlad the Impaler ruled, the POIs that have been chosen for the Târgoviște game were historical landmarks such as: Chindiei tower, The alley of the 33 voivodes, Stela Monastery, Prefecture and Union Culture House.

The great majority of players stated that they found the game easy to play, to understand and that the game provided a meaningful activity to enhance educational experiences. Players needed little help in order to play the games. They enjoyed the authenticity of learning in the real world and agreed that their experience was engaging because they had the opportunity to interact with both real and virtual content by visiting real places. Regarding the context-aware challenges provided by the game, they suggested that the content should be more difficult, engaging and competitive, to motivate them to do more research. 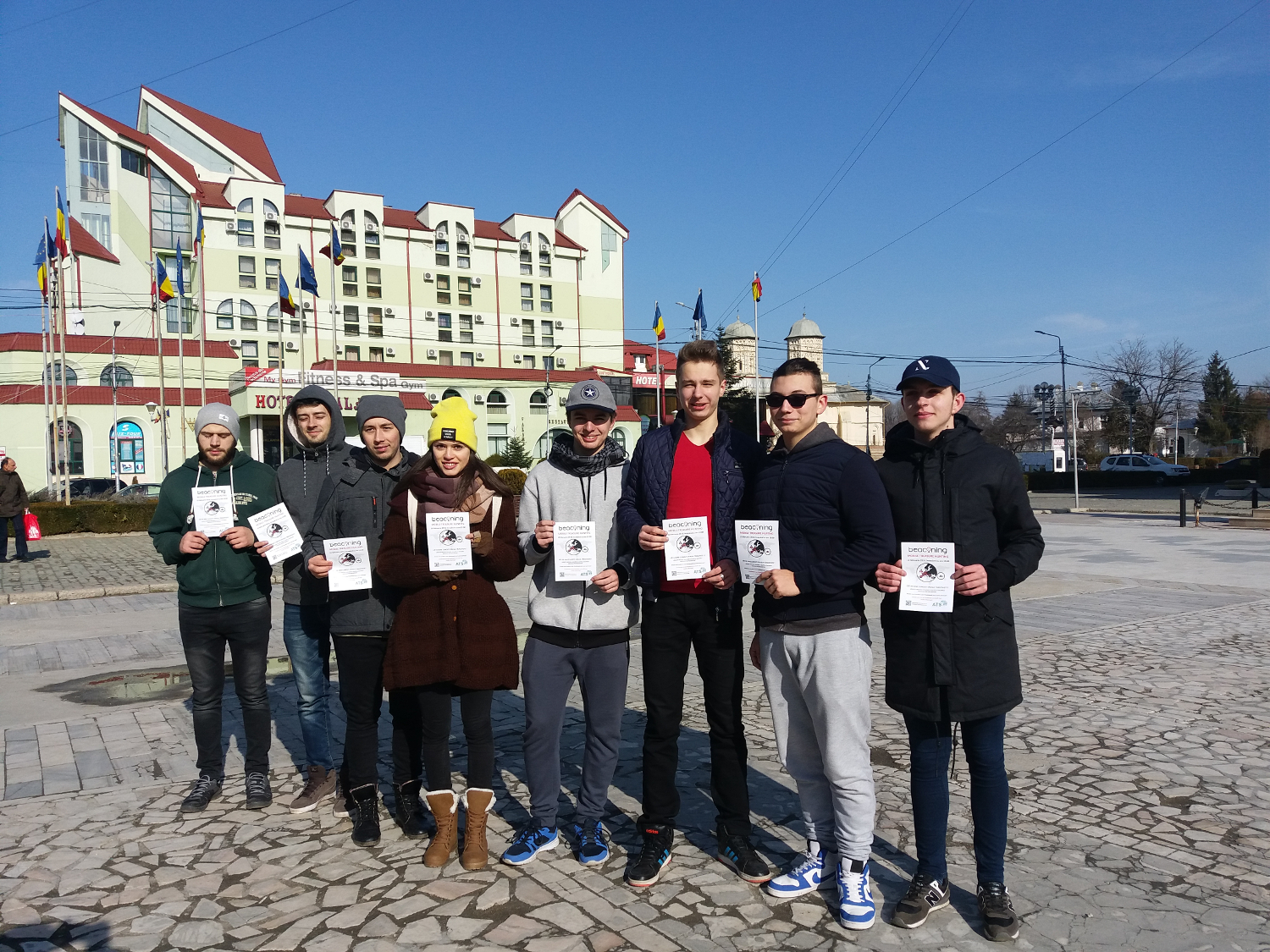 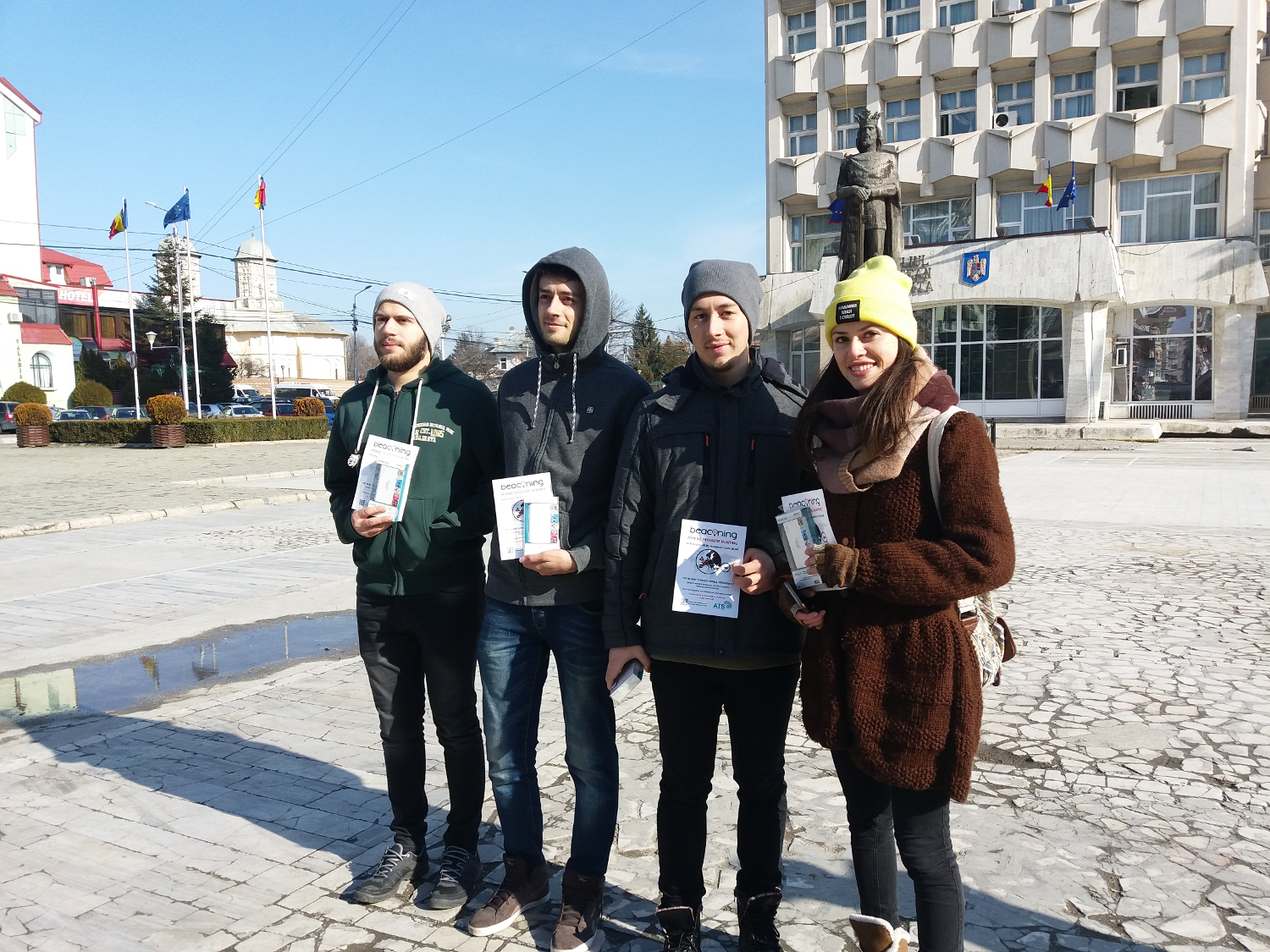 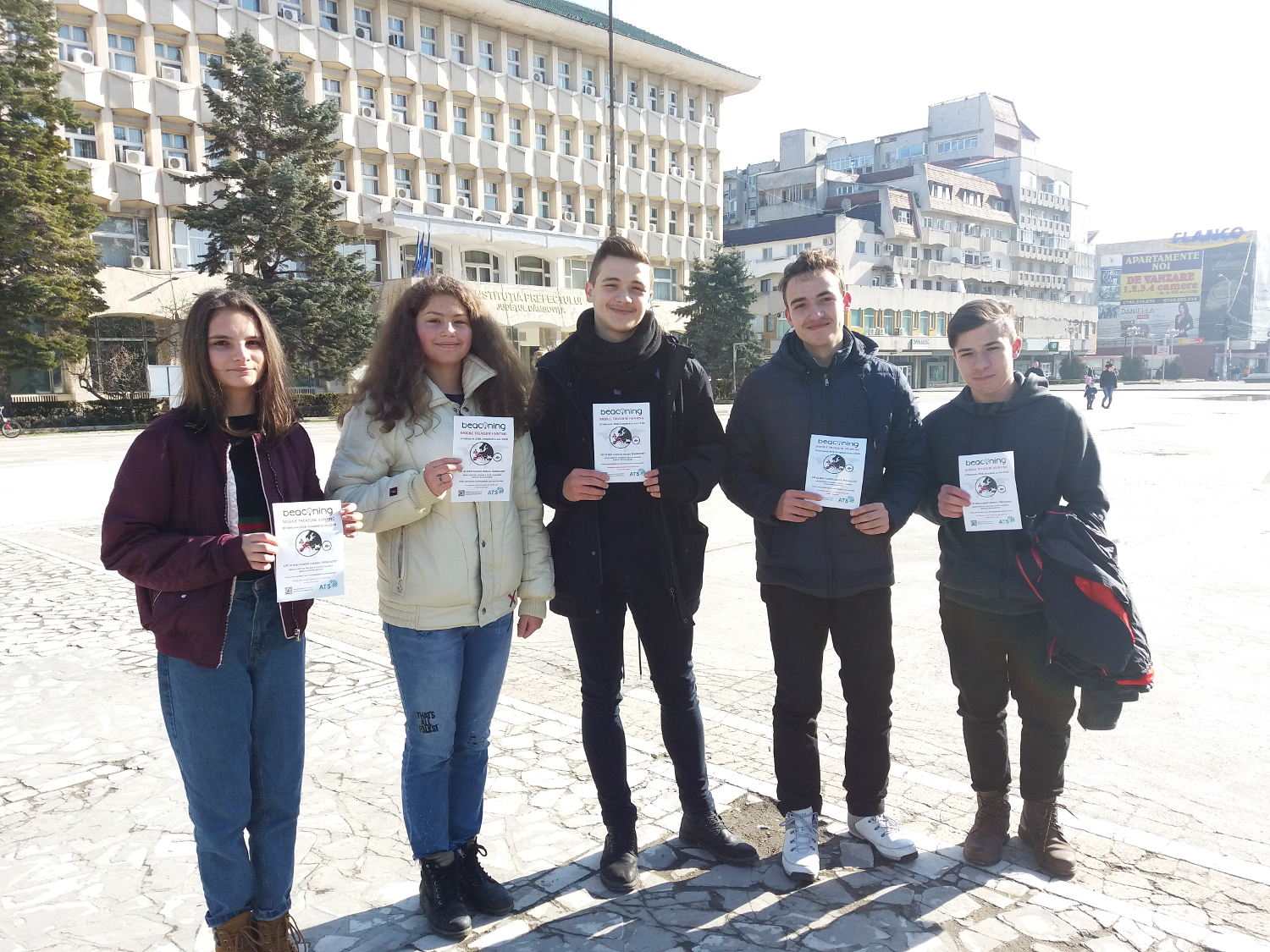