This weekend was a special one for the people from Targoviste, as it was celebrated the Day of the City. The three-day celebration, provided wonderful opportunities for visitors to experience the medieval arts, crafts, music, food and demonstrations of all kinds. Within this traditional celebration, on 6 September, ATS presented the Beaconing platform tools, by creating an interactive gamified lesson, where players had the opportunity to discover Targoviste City in a different way. The content of the gamified lesson was focused on the history, the architecture and the personalities of the city. The story presented in the gamified lesson started from a very well know archaeologist and his disciple, who accidentally opened a mysterious portal. After that, the time stopped and player, in the role of the disciple, was asked to follow a path by reading some clues, in order to close the portal and to restart the time once again. In each Point of Interest (location), the game provided useful information that the player could use and the end, in the “Test your knowledge” part of the game, created with the help of the Beaconing mini games.
Taking place within 2 hours, combining fun with learning, players had the possibility to find, within the location based game, new information about Targoviste city. They discovered the functionality of certain buildings in the past, e.g. The History Museum was in the past the court and the tribunal of the city, information about the architecture of the city or information about the distinguished personalities of city.
At the end of the game, players were asked how did they found the game and if this type of activity can be useful in the learning process. The majority of them said that the activity were a challenging one because they had some difficulty in finding the locations as the clues provided were a little bit ambiguous but, they found new information about the city and learned new things. They stated that if they will have the opportunity, they would recommend this type of learning in schools. 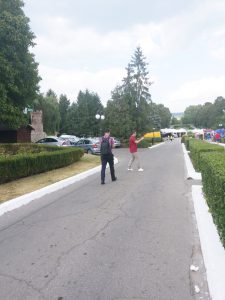 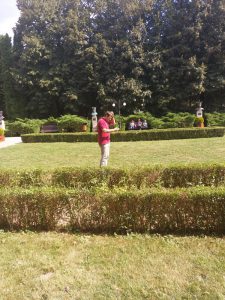 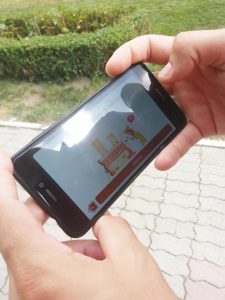 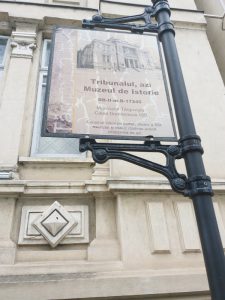 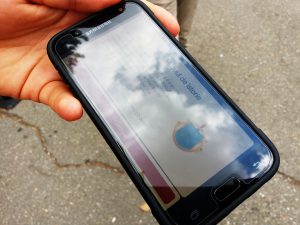 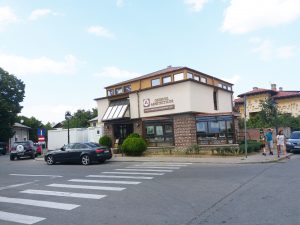 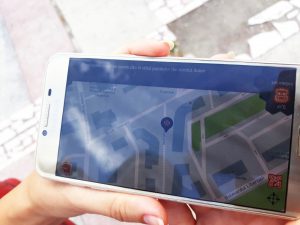 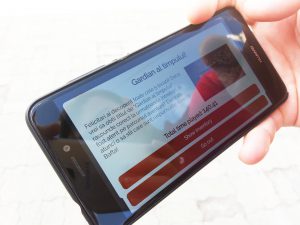 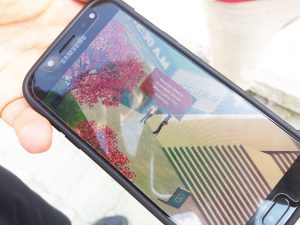 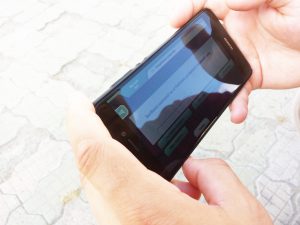